Twitter RSS Feed
← The Junaid Jamshed not many knew
Did Yasra Rizvi deserve to be trolled for her unconventional mehr? →

How Junaid Jamshed used ‘Us Rah Par’ to foreshadow his transformation 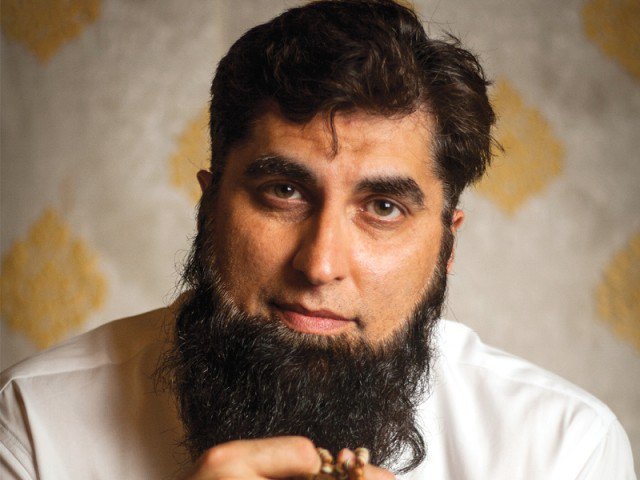 KARACHI    : For him, the song was never about a beloved. It was always about the Beloved. But he could not have said it then.

The stubble Junaid Jamshed sported in the video was perhaps one of the first times the strikingly handsome singer was seen with some form of a beard. But it was seen as part of the costume for the character of the taxi driver he played in the video, chewing on a match stick while looking intently at a female gypsy singer. 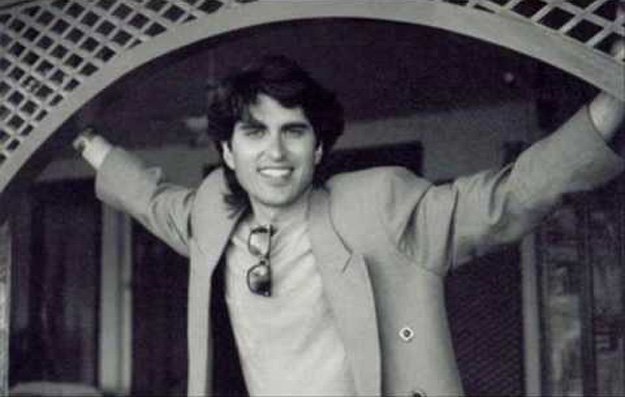 As the nation reeled from the shock of his abrupt death in the airplane crash that took away 47 lives almost a month ago, both his songs and his naat renditions started going viral on social media. It could not have been either/or. It had to be both. Some chose the former part of his singing career – mushy, poignantly phrased and softly rendered ballads and patriotic songs that helped each one of us emote at some phase of our life. Others chose his latter offerings –Islamically inspired renditions in which he sung praises of Allah and the Prophet (pbuh). Then there were those, few in number, who celebrated both phases of the icon’s life – his voice had been with them in moments of both majaazi (of the beloved) and haqeeqi (of the Beloved) Ishq.

That was Junaid – a nexus between the two extremes. The song that was shared most by his fans on both ends of the spectrum was the ballad from his solo album in 1999, Us Rah Par. This is deeply ironic; that song represents the transformational phase of this complex, layered and loved icon of Pakistan. It would be unfair to his audiences that what he revealed about this song is not shared with them.

“That song was much deeper than romantic love for me, unlike what the video portrayed,” he had said, while talking to The Express Tribune in 2013. “By 1999, the transition in me had started. Others may not know but I know that for me, that song was about my journey. But at that time, it could not have been shown.”

Against the backdrop of his statement, the lyrics begin to make more sense:

Time was to prove that whether people agreed with his choices or not, he did go on to choose a path that few from the entertainment industry would dare to step on. “The song had been conceived metaphorically,” Junaid had shared. While the lyrics were penned by Shoaib Mansoor, Junaid’s interpretation was very different. “I confess that I had no plans of leaving music at that time. But the love of Allah had hit me. I could feel I was changing. I couldn’t run away from it.”

In many interviews and talks he gave later, as part of his work as a muballigh (evangelist), he shared that despite having fame, money and popularity, something in him would not let him rest, as if something was amiss. Investing himself in a material world had begun to seem like a waste of time. “It started with me going to religious people and the mosque for my own spiritual healing. I had everything – fame, money. But something was lacking. I felt incomplete. And being in a masjid made me feel calm. Masjid still has the same effect on me. Masjid, to me, is the place where we discover humanity.” 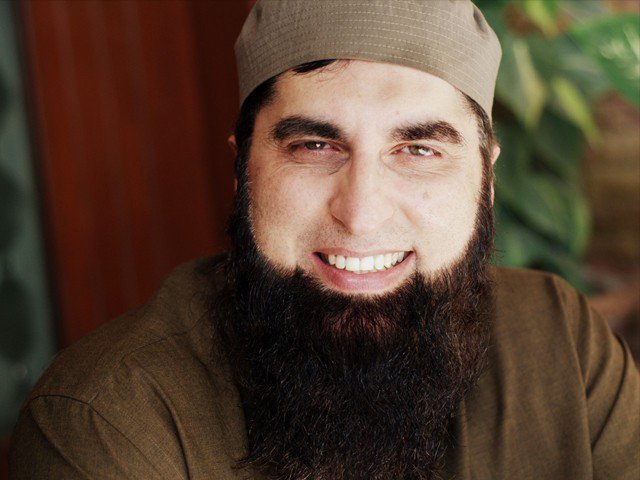 Junaid found his direction and that led him to discover the peace in himself we all aspire for to be complete within. PHOTO: JUNAID JAMSHED FACEBOOK PAGE

Many temptations tugged at his heart all through his life. He never stopped loving music, but eventually he made the choice that felt right to him. “The life of this world and the Hereafter… if you please one, the other will be upset. It’s a choice you have to make,” he had said.

An enduring memory: A conversation with Junaid Jamshed

I remember asking him if he missed his past as a singer. “Naheen yaar. No withdrawal symptoms of my past life. I am not proud but happy that as a singer, I contributed to the spirit of patriotism and my country in a positive way. I lived that part of my life to the fullest. I cherish my time with the Vital Signs,” he had said, adding that he recognised that his voice was a gift from God. “Shoaib’s poetry and my voice touched people’s hearts. They could relate to it. Rohail, Shehzad, Salman, Nusrat, Rizwan, Asad Ahmed, Amir Zaki…they are much better musicians than I ever was. But somehow, I have a voice that people connect to.” 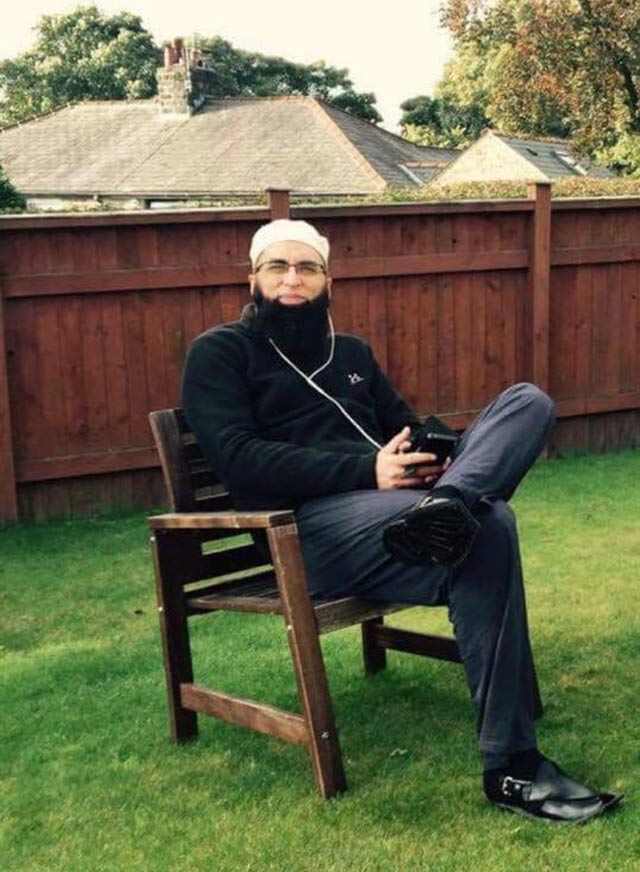 He knew he was a people’s person. “Mein awaami aadmi hoon. The work I am doing now has much more human interaction, compared to the showbiz days. Back then, the stage was in between,” Junaid had said.

Much to the frustration of his fans, who perhaps never forgave him for giving up music, Junaid went ahead and did what he had to. H,e indeed, did become coloured in a colour that made him stand out amongst all. He saw that as the colour of the Divine.

Have something to add in the story? Share it in the comments below.