Inequality at the office: Pakistan amongst bottom three in gender gap at work 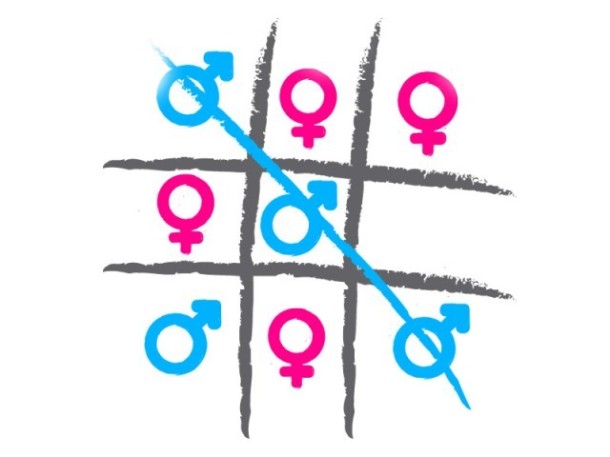 “Male colleagues who joined work with me are now 2 ranks above me, simply because they are men and have social connections with male bosses. Will the discrimination ever end?” said Sidra Khan, banking executive while talking to The Express Tribune.

Her sentiment is echoed in a recent study of 135 countries published in the World Economic Forum’s (WEF) Global Gender Gap Report.

The report ranks Pakistan among the bottom three countries on perceived gender inequality in the workplace, accompanied by Chad and Yemen.

Pakistan has moved down the rankings – from 133rd to 134th position in a year.

The report covers more than 90% of the world’s population, and examines at how nations distribute resources and opportunities between women and men.

According to its findings, Pakistan performs below the global average on all four sub-indexes – economic participation and opportunity, educational attainment, health and survival and political empowerment – and now occupies the last spot in the Asia and Pacific region.

While women may be closing the gender gap with men in health and education sectors, they still struggle to get top jobs and salaries, the report says.

“Gaps in senior positions, wages and leadership levels still persist,” even in countries that promote equality in education and have a high level of economic integration among women, the report adds.

Disinvesting in the women

“The low ranking on the index tells us that we are not investing in our girls and women. The level of economic attainment of Pakistan has not benefited women,” said Roshaneh Zafar, Managing Director Kashf Foundation, while speaking to The Express Tribune.

“We need to recognise that gender equality matters for the future progress of the country. We can’t continue this process of disinvesting in 50% of our population, it’s simply untenable. The unfortunate Malala incident is a result of 65 years of such neglect,” Zafar added.

With women making up 50% of countries’ human capital, governments needed to find ways to benefit from their talent, said Saadia Zahidi, senior director at the World Economic Forum.

“If that capital is not invested in, countries are going to lose out in terms of their long-term potential,” she added.

Women activist and researcher Afiya Zia said the findings of the report did not surprise.

“When all other indicators show a certain trend, the trend will be duplicated in the economic sphere. We cannot blame it on the religion, considering that the status of women is much better in some other Muslim countries,” she said.

“The inherent problem is the patriarchal mindset that trails into the workplace as well, both in the public and private sectors,” added Anis Haroon, Chairperson National Commission on the Status of Women. (With additional input from AFP)

My first by-line at The Express Tribune after I joined on the 22nd of Oct.