Bullet Points: A session with Sharmeen Obaid Chinoy at the Karachi Literature Festival 2012 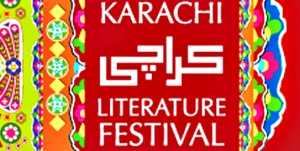 I hope her desired intent comes true, and her documentaries leave the impact that is intended. And I pray she brings home the Oscar.

Here are some of her quotes from the session that were the highlight of the session: